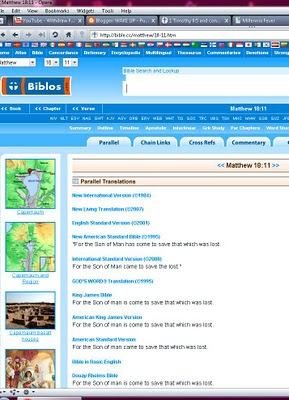 Just thought I would 'share' this lovely tidbit with my paulyhart.tk fans.