Your internet provider is watching 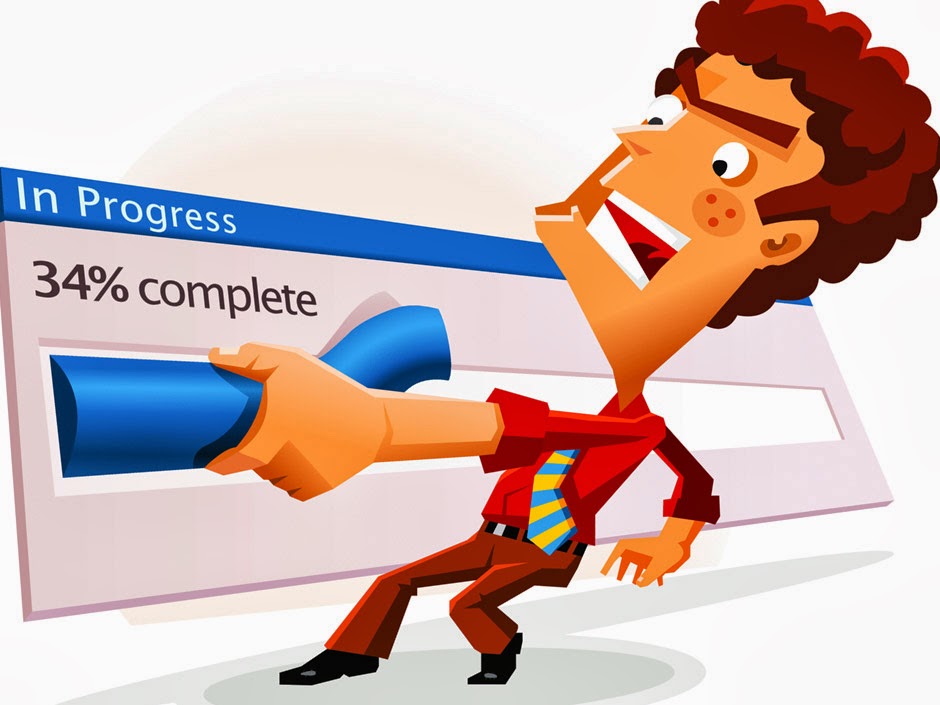 Imagine ordering food at a restaurant and the waiter brings you a plate with half a serving, but a bill for the amount of a full serving.

He explains that the restaurant has a policy of reducing the servings for customers they deem to be overweight.

You’d be outraged, wouldn’t you? What business is it of theirs if you are overweight? How can they decide if you weigh too much?

Yet that is exactly the kind of thing our Internet Service Providers began doing this week.

This week the major ISPs, including the two here in Prince William County, Verizon and Comcast, began participating in the Copyright Alert System.

Your ISP will be watching what is downloaded using peer-to-peer networks, like Bittorrent. If they see a file downloaded to your IP address that a copyright owner says belongs to them, then the ISP begins a six-step process with you.

Initially you will receive an email or two telling you that copyrighted material is being illegally downloaded. If there is more downloading, you might receive an email requiring you to watch a video about copyright before you can continue using the Internet. Who cares if your boss wants that report emailed right now, you will have to watch the video first.

The third tier of warning, with the fourth and fifth occurrence, may throttle your download speed. Your Internet speed slows way down, yet harkening back to the restaurant metaphor, the ISP will continue to charge you for the full amount each month.

My household does not download anything with a peer-to-peer network, yet this scares me to death.

There are ways for false positives to show I am downloading, when I am not.

The ISPs software could be faulty. It is not open to inspection.

Or someone with technical skills could download illegally, but spoof my IP address. That would make the downloads appear to be coming into my home.

Places with open wifi access will have to think twice now. Anyone could log on, download illegally, and then get them throttled so those of us who use their wifi access innocently are punished.

While the ISPs are looking at our incoming traffic, so called “deep packet inspection,” they will see a lot of information about us. How will they use that? Do they feel entitled to sell that data?

Also, not all downloading of copyrighted material is illegal. So called Fair Use rules are not considered by the entities who flag downloads. This erodes our rights to Fair Use.

Once copyright holders get a taste of controlling our Internet access, what more might they be tempted to demand?

Will they monitor watching a video on YouTube of your cousin’s wedding and flag you with an offense because there is copyrighted music playing in the background?

Commercial entities are taking for themselves the power of enforcement and punishment, outside the law. While there is an appeal process, you have to pay $35 to initiate it.

There are technical means to circumvent the monitoring. This draconian system will only discourage casual users, not the technically minded earnest pirates.

Certainly pirating is illegal and detrimental. When the music industry was hit by pirating, they discovered most of the pirates wanted to buy the product. The customers wanted the ease of downloading individual tracks, instead of having to go into a store and buying a CD with one song they wanted, and fourteen they didn’t.

Now, people want that same convenience and choice with videos. I have recently become a big time streaming Netflix fan. There is more than enough there to keep me happy. Yet some want to watch “Game of Thrones”, the HBO series. It is the most pirated show in 2012. And here is the real reason Verizon and Comcast are willing to tick off their own customers to protect someone else’s property. The cable companies are rapidly becoming obsolete. There are better ways to distribute video content than aggregating another's choices of content on networks like HBO or Showtime. And who wants to pay $4.95 to watch a pay per view movie, when $7.95 a month gets you unlimited Netflix streaming? Or have to subscribe to HBO to watch one program?

We can only hope there are more enlightened ISP build outs like the one Google did in Kansas City where the primary interest is in providing fast, unfettered, and affordable gigabit speed internet.

Meanwhile, we are in the days after the asteroid has struck, and the dinosaurs are in their death frenzy. Until they figure out how to evolve, the ISPs who also sell video will be looking over our shoulders and watching what we download.