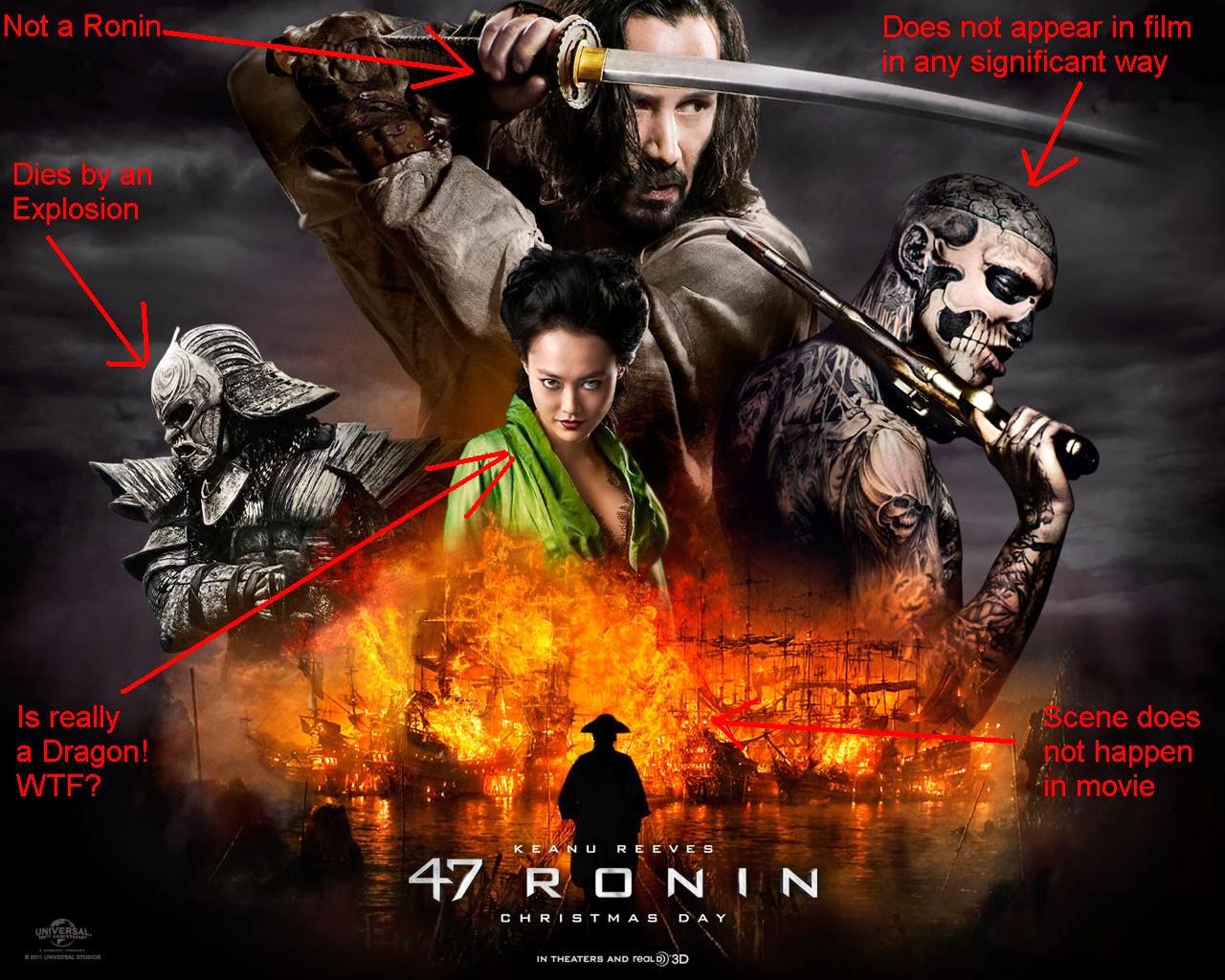 a lost boy, raised by deformed monks, who have the magical power of sprinting, is found by a village, who can't stand him and beat him up all the time.

so he is raised by people that hate him, but he stays there, for some dumb reason, even though he kills really evil looking troll-bulls but nobody gives him the time of day...

except the village princess, whom is secretly in love with him.

and in an epic end-battle, we find out that the half-breed, keanu, who has sworn to never use his powers of "sprinting", now sprints. good job neo. i'm glad that kung fu download paid off.

and then keanu gets the girl, except the king wants them all to kill themselves because it's just what honor would have everyone do.

THEY ALL KILL THEMSELVES.