Is The Long Dark a horror game? 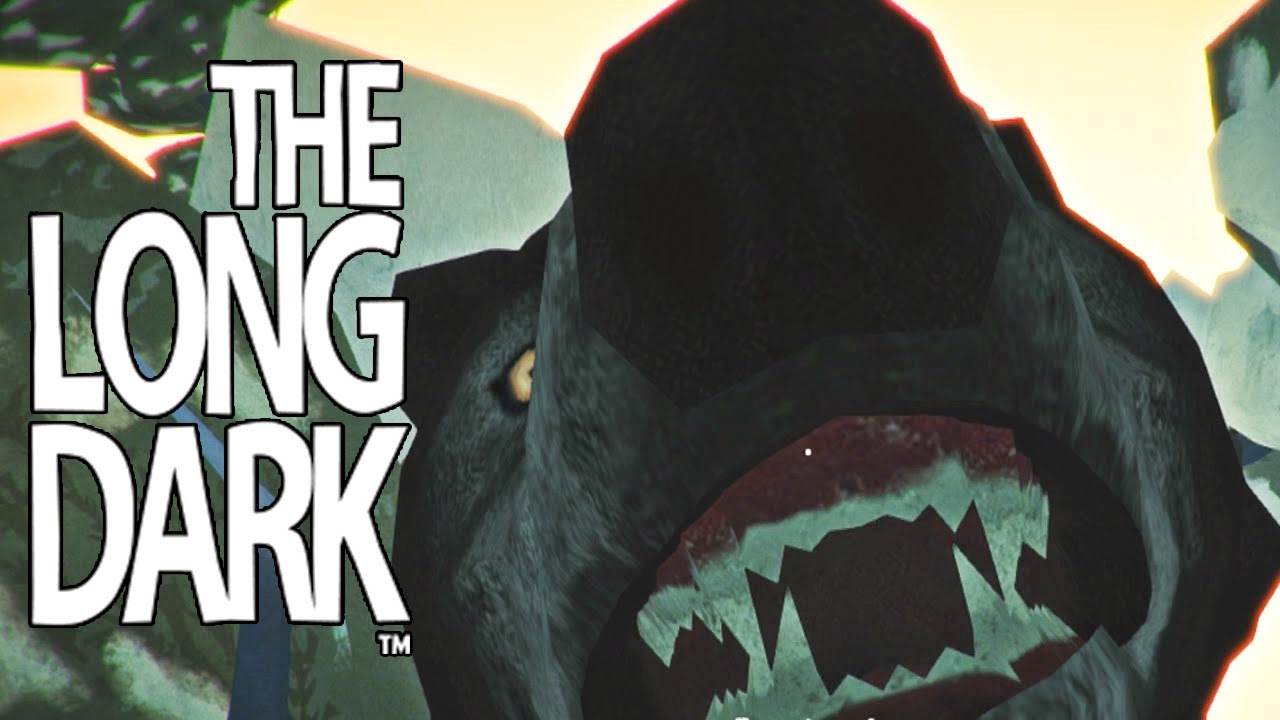 Wikipedia defines horror fiction as: Horror fiction, horror literature and also horror fantasy are genres of literature, which are intended to, or have the capacity to frighten, scare, or startle their readers by inducing feelings of horror and terror. Wikipedia also describes the Horror film genre as: Horror is a film genre seeking to elicit a negative emotional reaction from viewers by playing on the audience's primal fears.

I have come to an understanding that most horror movies are those that you cannot escape from and must endure to the very end. Even "Thriller" shows like "Jumanji" and "Jurrasic Park" are indeed classical horror films if this model is to be employed. The Long Dark is in its own aspect a horror survival game technically... But I would not define it as such. I would place it on the verge of the "Life Plus" genre if there were such a thing other than the model we have of "Drama".

Turning once again to Wikipedia, we find in the "Action Games" group of gaming, the subgroup or sub-genre of "Survival Horror". Here we see it defined as: Survival horror is a sub-genre of video games inspired by horror fiction that focuses on survival of the character and trying to scare the player(s). Although combat can be a part of the gameplay, the player is made to feel less powerful than in typical action games, because of limited ammunition, health, speed, or other limitations. The player is also challenged to find items that unlock the path to new areas, and solve puzzles at certain locations. Games make use of strong horror themes, and the player is often challenged to navigate dark maze-like environments, and react to unexpected attacks from enemies. 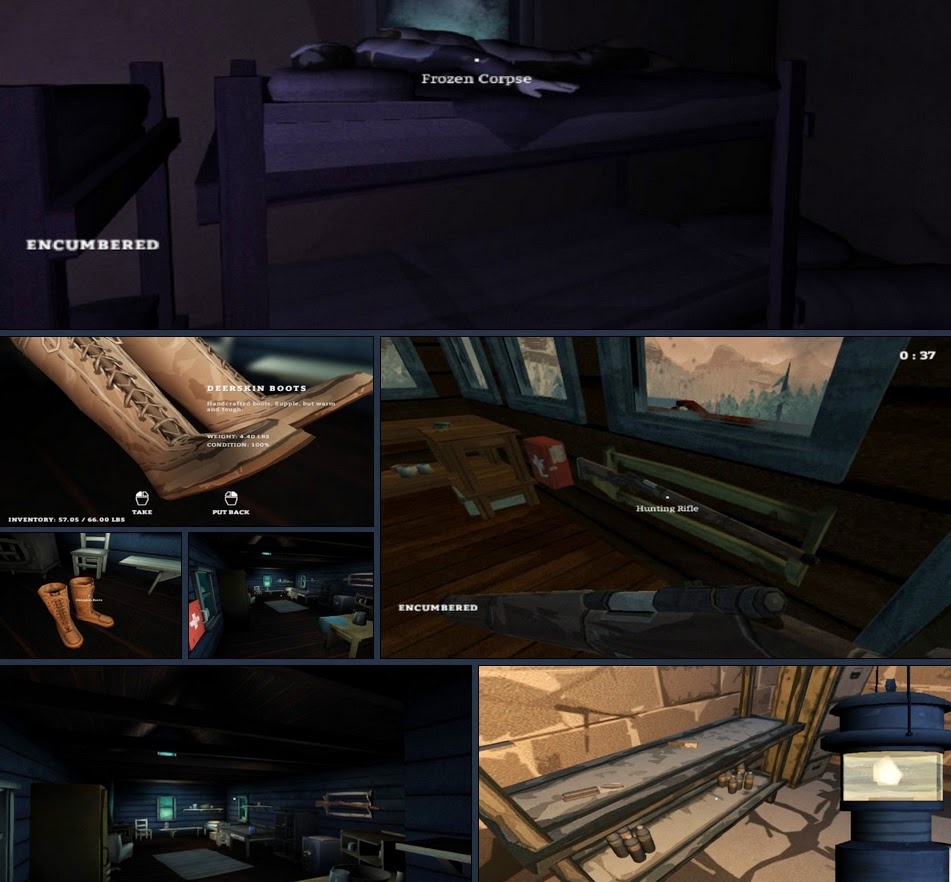 If we access true life circumstances, we are playing Pilgrim mode and we are having fun and loving the chance to find stuff and test our wits against nature in her harshest form... Or so we think. Then we step up to Voyageur and Stalker and we are hating our lives and questioning why we insist on torturing ourselves with this game in the first place, but then we game after game telling ourselves that we could have done *This* better or *That* more efficiently... Only later to be devoured by nature in her advanced harshest form.

The Long Dark is indeed a Survival Horror game in true detail of life. Despite the emotional factor relying only on the player and not the character in game, and the sugar ills of drinking too much of Stacy's Grape Soda, I can see it being very true to what a horror genre film or movie or game would want to set up. Personally, I love survival things although I despise the Zombie theme and ultimately want to see TLD surpass playability of 7 days to die and other well-selling Zombie Survival Horror games. Long live true life survival.

So... Is The Long Dark a horror game? Yes. But only as horrible as you chose it to be.