The best engineered albums of all time 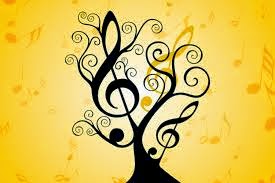 Probably one of the best mixed albums of all time, up there with Rage of the Machine's title album is DC Talk's Free at Last. Below are some of the other albums that I would swear by with great mixing, mastering and dynamics to test any sound system.