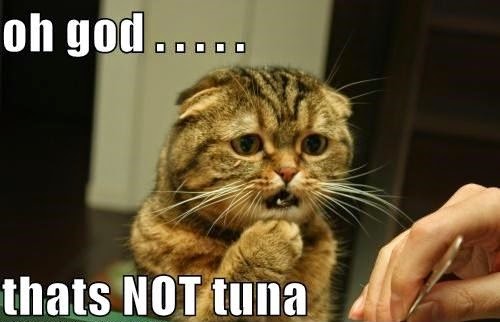 Of the 142 fish samples collected in New York, 39 percent were mislabeled. New York City led the nation with the highest occurrence of mislabeled salmon as well as the highest amount of fraud among salmon collected from grocery stores and restaurants.

Read the report from OCEANA here -