On July 17th a bill was passed in Santa Barbara, California banning straws from restaurants. This was a major eye opener for many of us here out in the mid-west, where we have an abundance. Evidently, in California, due to increased religious freedom restrictions, wildfires, and the LGPTQRSTUV movement, straws are evaporating, or being stolen.

According to the new ordinance, if you give one of these precious items away to your "customers" [read: co-conspirator] you are in severe violation, and will be penalized, up to twelve years in prison, several spankings, and a large sign in your front yard, shaming you for peeing yourself when you were age four.

But there is hope to this shortage crisis! You can order straws and have them sent directly to the council members and mayor of Santa Barbara! It's easy!

Simply go to Amazon and help us end the crisis. Please order 1 (one) box per council member and mayor.

You can find individual listings below. Don't just send them all to Cathy Murillo though. She may be one tough cookie, but she can't horde ALL the straws. Make sure Jason, Randy, Oscar, Kristen, Eric, and Gregg have some as well.
It's easy! Simply click on the box of straws to begin!
Let's end this crisis once and for all!


Here is a copy of the new law that was just passed! It's up to YOU to send them help! 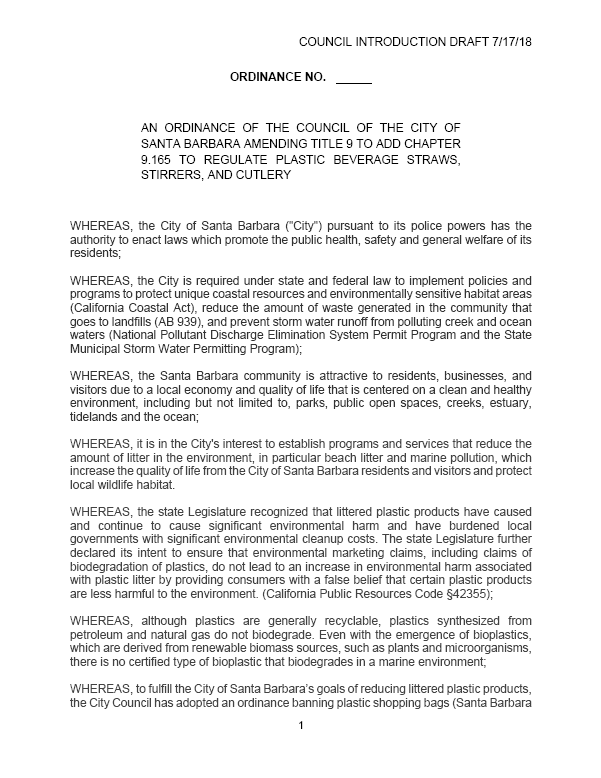 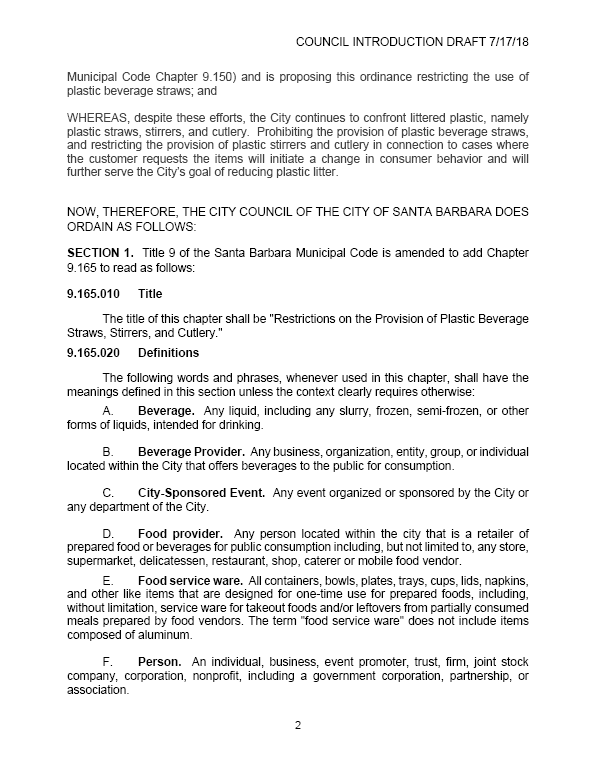 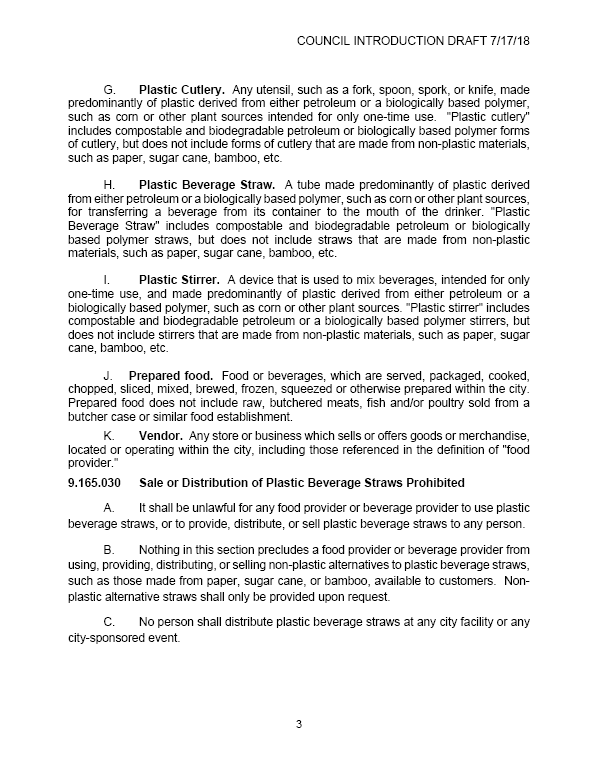 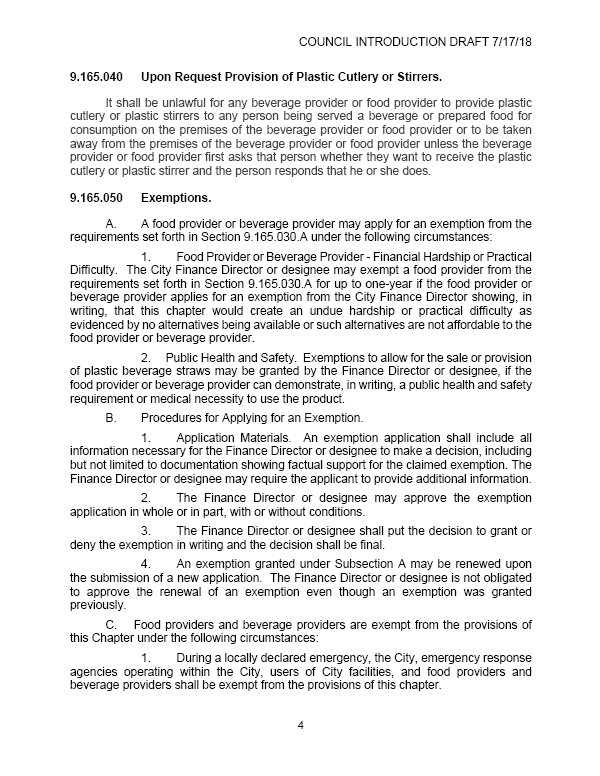 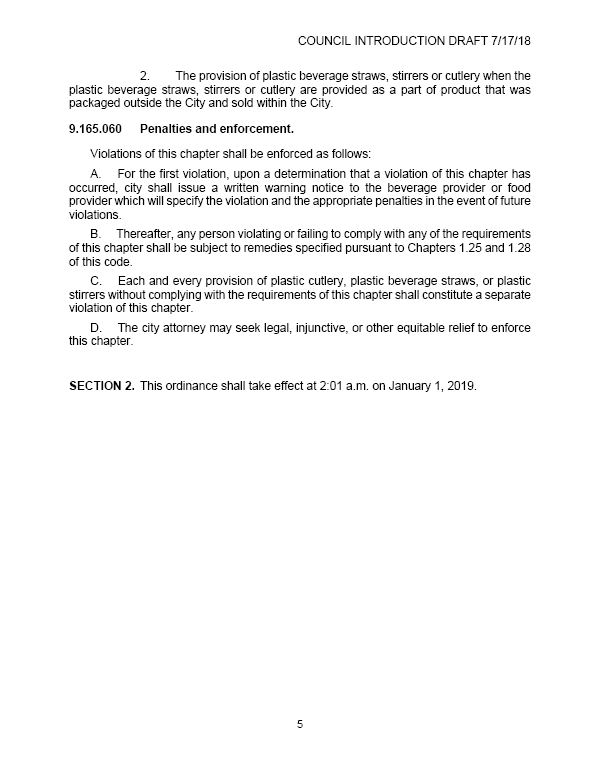 this entire post is sardonic and should not be taken seriously. it's sad what straws do to turtles and other aquatic life. plastic straws are a nuisance and a hazard. do what you can to not use them.

"How to bang your head instead of writing your book" lecture

Hey gang, I'm super excited about this! Spread the word!

YES we will also be talking about how to write your book as well... Quite a lot, actually. 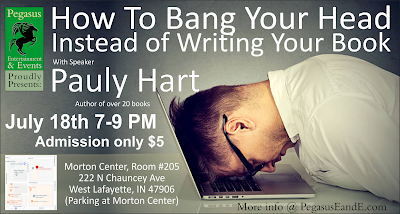 Pegasus Entertainment and Event Presents:
"How To Bang Your Head Instead of Writing Your Book"
Author: Pauly Hart
At the Morton Center, Room #205July 18th 7-9 PM, Admission $5222 N Chauncey Ave, West Lafayette, IN 47906
For more information, go to: PegasusEandE.com