Crazy baby names are nothing new. In fact, in recent years they've become endemic in our culture, with entire websites devoted to bad baby names, deliberate misspellings masquerading as parental "creativity," andcelebrities who go way way  past "unusual" and into "Wait. What?" territory (like actor Jason Lee, who named his child Pilot Inspektor in 2003).
But Hashtag? As in, well, #hashtag? Really? Really.
Related: Top 10 Baby Name Predictions for 2013
"Hashtag Jameson was born at 10 o'clock last nite," the proud parent announced on FacebookSaturday night. "She weys 8pounds and i luv her so much!!!!!!"
Spelling-challenged friends started leaving equally creative congratulations in the comments.
"Aww babes you finally had youre Tweetybird xxx," one wrote.
Related: 10 Ways Your Baby's Name Could Ruin His Life
Some internet commenters have questioned whether the announcement is just a poorly executed viral marketing campaign for a certain brand of whiskey -- #Jameson? (Though we tried, Yahoo! Shine couldn't confirm the photo's legitimacy, but it's well within the realm of possibility -- if the musician Prince could use a symbol as his name, why not a non-celebrity?) Others tweeted slightly crueler hashtags of their own: #Foolishparents, #YourParentsHateYou, #StupidestNameEver. Many, many commenters all over the internet wondered about the parents' mental stability.
"These are the things that convince me the world is ending in a month," lamented John Toronto at Buzzfeed. "Not the unstable sociopolitical nature of many nations of the world. Not the increasingly erratic weather patterns we've been seeing. Nope. Someone named their child Hashtag. We are all f****d and I think we might deserve it."
Despite the outrage over this most recent naming debacle, parents have always named their kids after things that are important to them, whether it's a beloved relative, "The Hunger Games," a hot celebrity, glittery vampires -- or, today, social media.
In February 2011, a man in Egypt named his firstborn daughter Facebook -- a nod to the role that the website played at the start of the Arab Spring. In Israel, Lior Adler and his wife, Vardit, named their little girl "Like" when she was born in May 2011 (the couple also named one of their older daughters Pie because they enjoy cooking, they said). Now that little Hashtag has arrived, all we need is a tiny Tumblr, an adorable "@," and sweet little "YouTube" and the social media baby name trend will be properly established.
We're sure that little Hashtag will find a way to avoid problems on the playground (she can always say her real name is Taggart, as in Romney, or get even more conventional and call herself Ash, short for Ashley). Still, she's likely to face a few issues down the road that her social-media loving parents probably hadn't thought about.
"I'm betting she'll go by 'Ash' but her classmates will know her real name," wagered Carlo Sta. Romana in the comments at Mashable. "Wonder what it'll be like in 20 years when she'll have to explain what a hashtag is?"

the winner of the font test.

This is Doctor Soos Light.

This is also a swampy part of Louisiana. 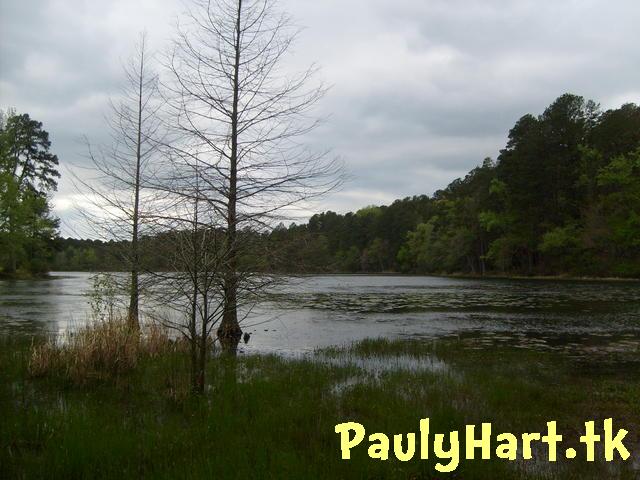 the best part of atlas shrugged

If I were the devil 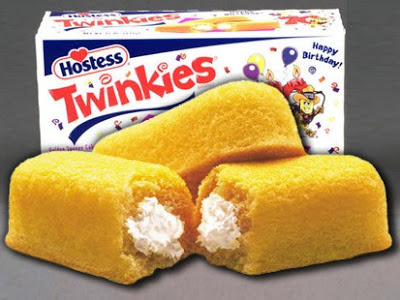 the most annoying thing about twinkies is that there is nothing annoying about them.

they made us laugh in die-hard, they made us smile in school. they are the most wonderfully squishily-sweet treat on the market and the smart investor will seize the twinkie immediately.

do you remember crayola? before 1984, binney & smith had a small market with their one major product. the crayon. after they sold to hallmark, suddenly licencing went thru the roof and there were a slew of products with the crayola name on them. it was madness. i remember walking into the drug-store as a child and seeing the first ever crayola markers, stamps and pencils. i was overwhelmed and blown away by all the choices. good-bye garbage-pail kids... hello crayola scratch-and-sniff stickers!

this is what will happen with twinkie.

you now have the somewhat moist and oily mushy sweet treat seeing a new possible future.

the licencing of the twinkie will follow this simple story:

there is a new wave coming and it's name is twinkie. the zombie apocalypse will never occur because there are too many capitalists out there to stop it.

black friday wasn't as bad as i thought, just a harbinger of death.

many many moons ago, i participated in the tickle me elmo debacle. working at kay-b toys during the 1996 holiday season was quite an eye-opener into how crazy people could become over such a trivial thing like the accumulation of things.

and i will never forget it.

so, working at sears this year i was prepared for the worst.

i heard about a wal-mart hiring rent-a-cops with guns and i was a bit concerned with the idea, and since i had just recently moved my wife and my cat to indiana from tulsa oklahoma i was wondering if the hoosiers were going to be as civil as the sooners are famous for.

and so i began my shift.

but by 4:00, no one pushed anyone, no one shoved... it was long lines and frowns but no one was shot at the store i worked at.

and spending was up.

the store i work was expecting to sell around four hundred thousand based upon last years projections but the fear was that since we were still in a recession, we would only be banking on three hundred... and it did much much than even four hundred. upwards close to six hundred thousand. that's a fifty percent INCREASE! that's amazing!

so, like i said. it wasn't bad. not at all. i am just not a fan of keynesian economics. if you have one dollar in circulation and you want to spend it but owe one dollar and five cents to the people who printed that dollar, don't ask them to print another dollar so you can spend the first one.

a black decade is coming. and by black i don't mean on your books. i mean like no electricity.

can you forgive me?


will i take pain and give it to my savior
will i replace injury with joy
will i deny my right to justification
will i forgive?

I'm Christian, I identify as Christian even after all this fucking time.

I used to identify as Catholic, but I can't do that anymore, it's a little too wacky...

Um... Christianity is a little broader, it allows you to do more. Don't worry I'm not one of those "creepy Christian" types: I'll never be the guy that's like: "Have I told you about my friend Christ?"

You know, I pray usually when I go to bed at night. I've got a wonderful life and a great career. It costs me nothing to believe that somebody up there is responsible for it that's not fuckin me.

Um, so... You know, I pray usually when I take off in an airplane and land. That's when I pray the most, and usually my wife is with me whenever I'm flying and sitting next to me and stuff like that, and when I pray, eh, if you saw me on a plane - it's not like I sit there and pray out loud: "Oh God! Save us from your fiery death!"

You wouldn't even know man, cause I don't move my lips all creepily and shit. I just sit there with my eyes closed, for all you know I'd be sitting there thinking about pussy - But really - Jesus.